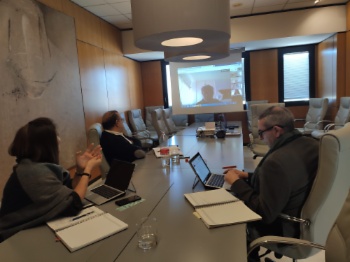 The Calvià Town Hall increases the 2020 budget for social emergency, up to the amount of 1,029,884 euros, in order to cover the basic needs of families in the municipality who are in a situation of great vulnerability due to the Covid-19 health crisis.
Thus, to the 200,000 euros allocation foreseen in the 2020 Budgets for social emergency (which already had been increased in 24% compared to 2019), 829,884 euros will be added, which represents an increase of 415%.
This new allocation of 829,884 euros, called Covid-19 Aids, will be added up with the 199,884 euros that the Mallorca Council, through the IMAS, allocates to Calvià to face urgent social measures, and from the 630,000 euros that are 20% of a part of the 2019 Calvià Town Hall surplus, which the State Government allows it’s immediately use of for financial aid and service provision.
With this increase, it will be possible to respond to the help of the emergent need of many families that have seen their income diminished considerably, due to the decrease in economic activity because of the state of alarm. However, the mayor of Calvià, Alfonso Rodríguez Badal, points out that this allocation may increase depending on the needs that are detected and that, only in the first three weeks of confinement, it has meant allocating more than 70,000 euros to cover basic needs of 212 families. 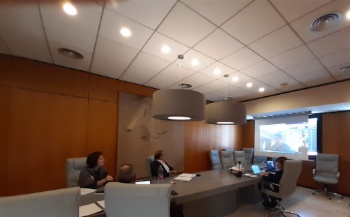 These situations are analysed in the regular meetings held, on the one hand, by the municipal government team, and on the other by meetings with the technical teams, in which new measures are analysed in two ways: with social measures support and with measures to support the economic fabric of the municipality and mitigate the burden that the state of alarm is putting on them.
In this sense, new initiatives are being studied that would be added to those that have already been proposed. The first package of measures that has already been announced includes: postponing municipal taxes payment, reimbursing the Street occupancy rate for bars and restaurants, bonuses for nurseries, delaying the ORA’s entry into force, compensation of public prices for sports facilities and cultural centres, and exemption from the Market rate during the state of alarm. 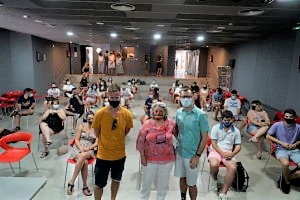 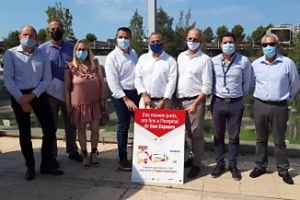 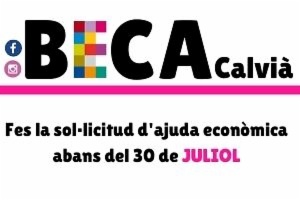 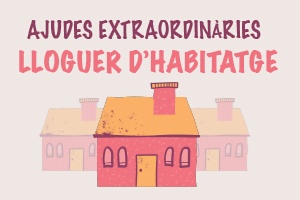