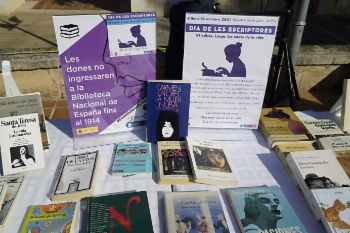 Calvià has joined, one more year, the commemoration of Women Writers' Day, which is held on the Monday closest to Teresa de Jesús festivity, with the aim of vindicating the task and legacy of women writers throughout the History and that this year has as its motto Read the ages of life.

Calvià Libraries has organised the event that has taken place at Collidores d'Olives square, and has had the participation of residents and workers of the Senior Citizens' Home and students of CEIP ses Quarterades, as well as the mayor Alfonso Rodríguez Badal and councillors of the municipal government team, who have read poems and texts by various women writers. 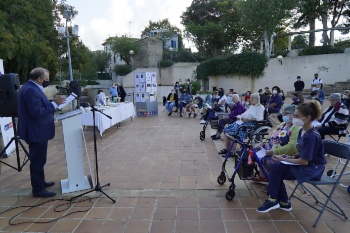 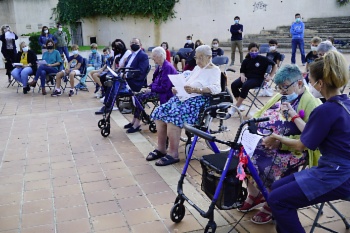 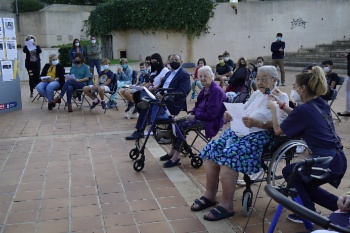 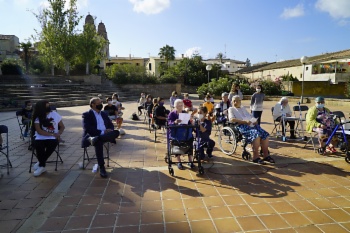 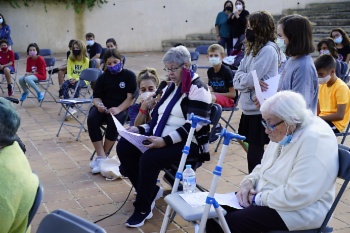 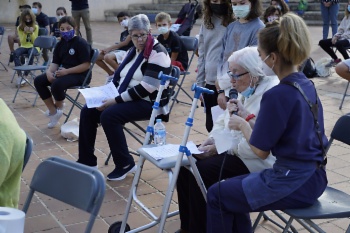 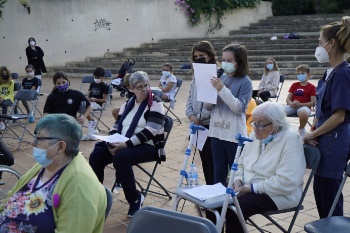 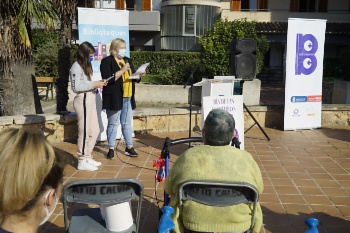 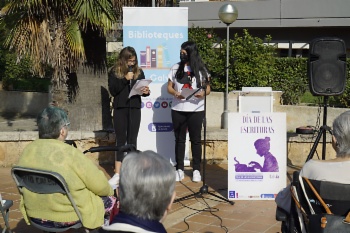 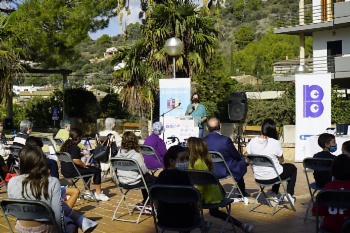 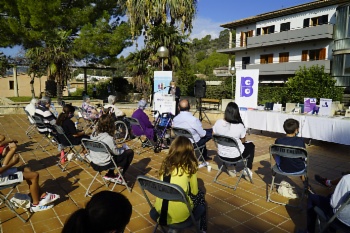 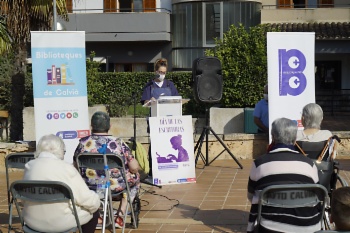 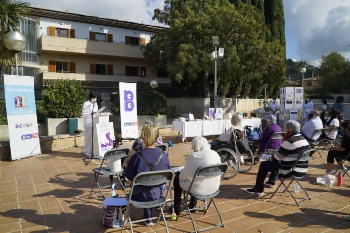 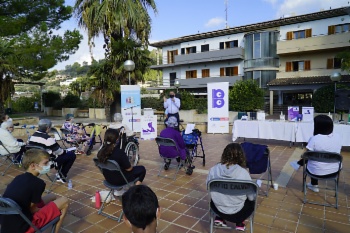 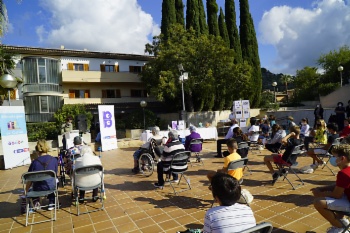 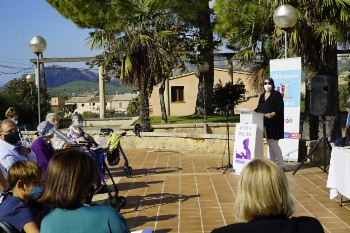 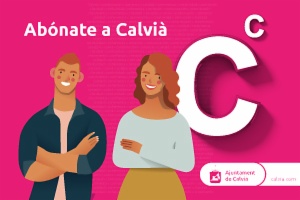 Trade Vouchers can now be purchased 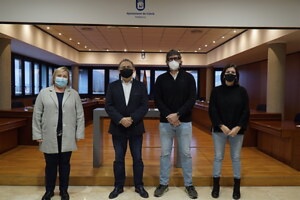 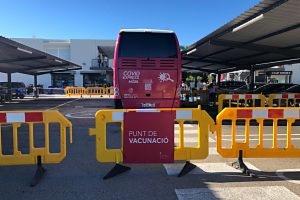 COVID vaccine without prior appointment in Calvià 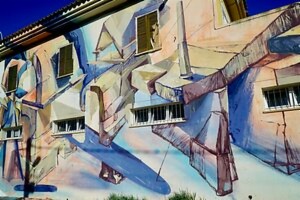 BetArt works in Calvià and Es Capdellà are ready