COUNCILLOR FOR THE POPULAR PARTY
She was born in Calvià on 13th October 1979.
She is an IBSALUT health worker. She obtained the title of University Diploma in Physiotherapy in 2001. She has complementary training in the health area, carried out from 2001 to 2011.
In her professional career, since 2003 she is an IBSALUT health worker.
In the political sphere, in 2011 she was appointed vice-president of the Popular Party of Calvià. From 2011 to 2014, as an elected position of Calvià Town Hall, she was part of the Government team as Deputy Mayor for Economy, Finance and General Services. In that same period, and in the same Administration, she was Spokeswoman of the Popular Party municipal group and President of the company Calvià 2000 SA.
For years she has participated actively in the festivities Association of Es Capdellà. 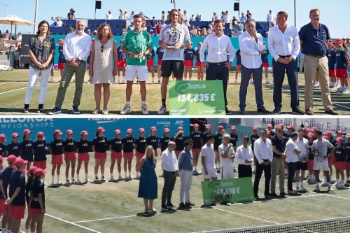 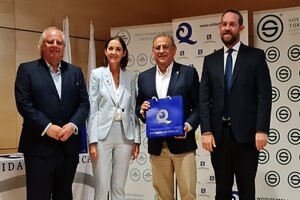 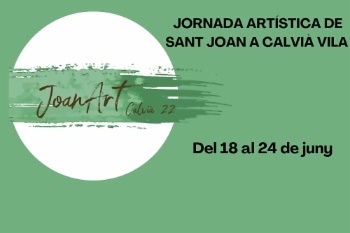 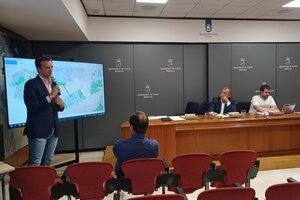