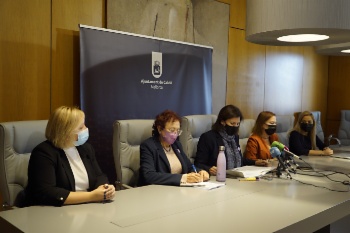 Calvià Town Hall has presented the Study “Gender violence in over 65 year-old women. Detection protocol ”, prepared by the UIB professor Carmen Orte and the doctor in Education Lydia Sánchez, with the aim of analysing the reality of sexist violence in the group of women over 65 years of age and identifying which risk factors are associated with gender violence (GBV) in older women.

Specifically, a diagnosis has been made of the situation known or perceived by professionals who work with older people and women victims of GBV in the municipality of Calvià, as well as an analysis of the published studies and, finally, a protocol proposal as a detection and intervention tool, the first protocol of these characteristics to be developed in Spain.

The deputy mayor for Social Cohesion and Equality, Nati Francés, presented the document, along with the councillor for Social Development, Childhood and the Elderly, M. Carmen Rojano; the director of IbDona, Maria Duran, and the authoresses of the study, professor Carmen Orte and doctor Lydia Sánchez. 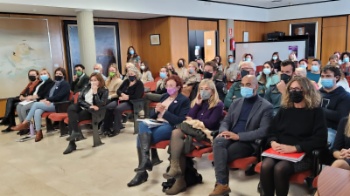 Francés explained that Calvià Town Hall decided to carry out this study due to the confluence of two policies that are essential: care for the elderly and the fight against gender violence, and what the study does is give the tool to people who work directly with older women to detect this violence in over 65 year-old women. A protocol that provides these professionals with a common language and criteria to set off the alarm lights. Nati Francés has commented that the protocol will be implemented in 2022 amongst professionals who, in addition, have already participated in the preparation of the study, and that it is made available to other administrations.

For her part, Maria Duran, has stated that this work, and the elaboration of the protocol, is a scientific guarantee to be able to act in the event of suspected cases of gender violence against women over 65 years of age. 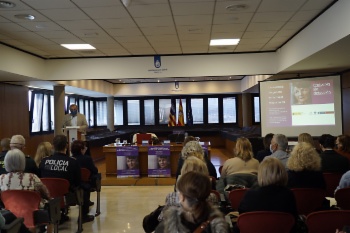 For the preparation of the study, as Orte and Sánchez have stated, two focus groups of experts in the field of gender violence and elderly people who work in Calvià as professionals in the social, health, psychological and security forces field as well as other participants in the home care services, primary care, social services, libraries and police, were created.

From the information provided by these groups, a series of conclusions have been reached, which are listed in the attached documentation, which are summarised in that, in general, over 65 year-old women do not report or request help directly; that the most important means of detection are the professionals or services to whom they go most often and where the professional link is more trustworthy, or that it is necessary to view awareness campaigns in a different way and direct them towards raising family, neighbours, friends, social circles and the community awareness, amongst others.

As a result of the study carried out, the detection protocol has been designed which, according to Orte, is the first of these characteristics at the Autonomous Communities and will be the tool available to professionals from various fields who work with the older women to detect possible cases with a common language and unified criteria, which establishes the seriousness of the different levels of risks detected in each specific situation, and the phases to follow with the actions and scales that it will be necessary to use if there is suspicion that the woman suffers a situation of sexist violence. 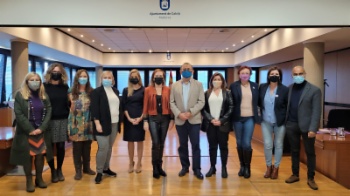 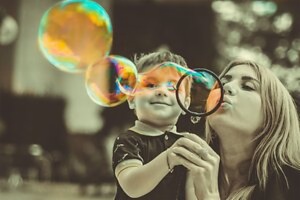 Programmes for large and single-parent families 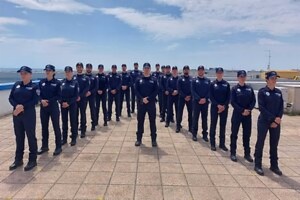 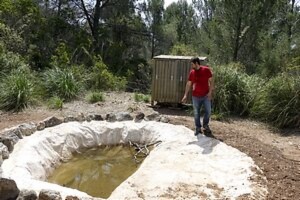 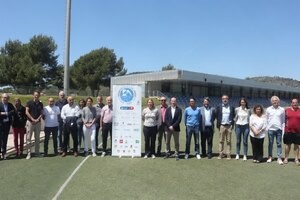